When researching the function and effect of a biomolecule, disturbing the natural function can be often a very helpful tool. Ideally, this happens without the disorder itself causing side effects. A possible and extremely elegant approach is so-called "photocaging".
Here, a photolabile protective group is attached to nucleic acids or peptides, which sterically hinders the natural function of the biomolecule and the molecule becomes inactive. This so-called “caging” can, for example, inhibit the hybridisation of complementary bases or disrupt the formation of secondary structures.
By irradiation with light of a certain wavelength, this protective group can be deliberately split off (decaging), whereby the original molecule is restored and can resume its biological function. The splitting off with light allows a precise temporal and spatial regulation of biological processes. In addition, light irradiation is a minimally invasive technique with hardly any side effects.

A well-known photolabile protective group is 6-nitropiperonyloxymethyl (N-POM). Oligonucleotides can be modified on thymines with N-POM (Fig. 1). By linking the N-POM group directly to the pyrimidine ring of the base, the modified thymine can no longer hybridise with a complementary counter strand. Studies have shown that oligonucleotides with insertions of N-POM every 5-6 bases into the sequence show no duplex formation.
By irradiation with light at a wavelength of 365 nm, the N-POM group can be completely split off and the biological activity of the oligo can be completely restored.

Figure 1: Structure of the internal modification of the N-POM caged dT bound to an oligo. 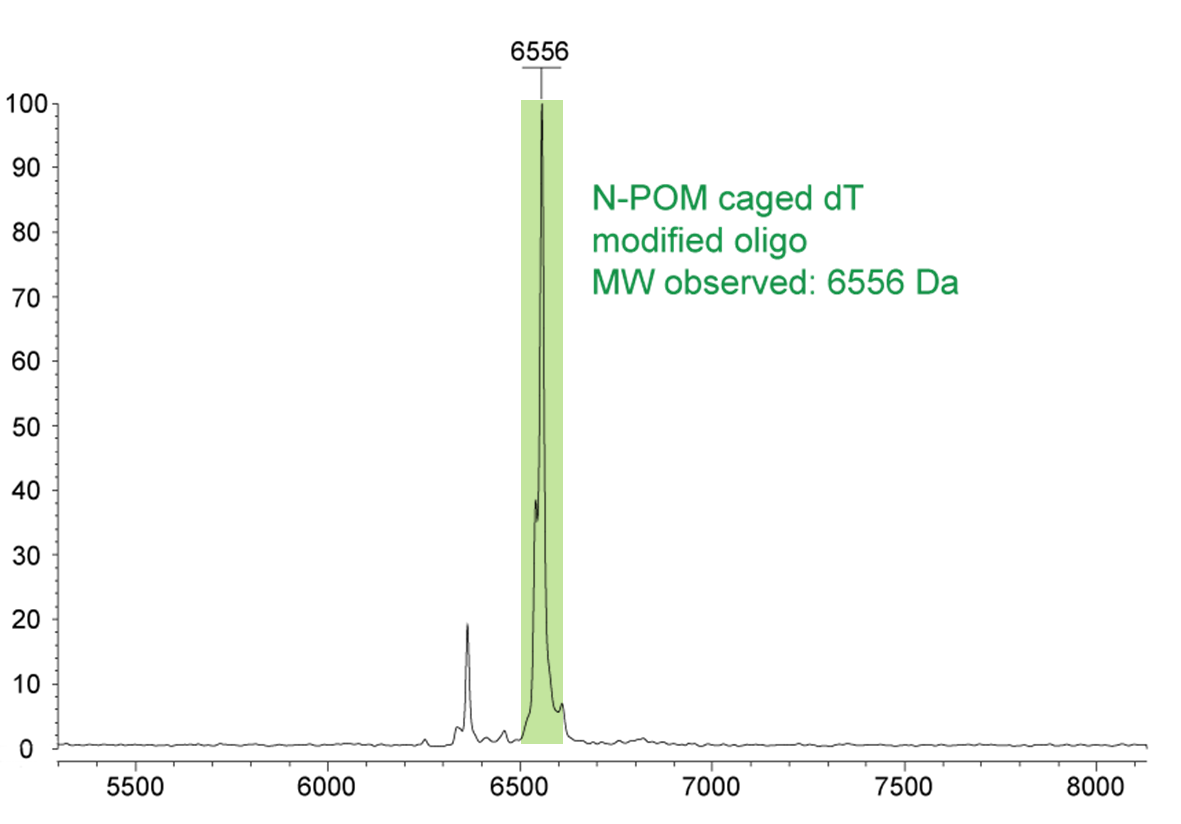 Figure 2) shows the Maldi analysis of an N-POM caged dT modified dT21 oligonucleotide with a molecular weight of 6556 Da (highlighted in green). The smaller, left peak represents a by-product that arises from the partial degradation of the N-POM unit.

To completely cleave the photolabile protecting group (decaging) and thus to restore biological activity, the oligo is irradiated for 30 min at a wavelength of 365 nm. 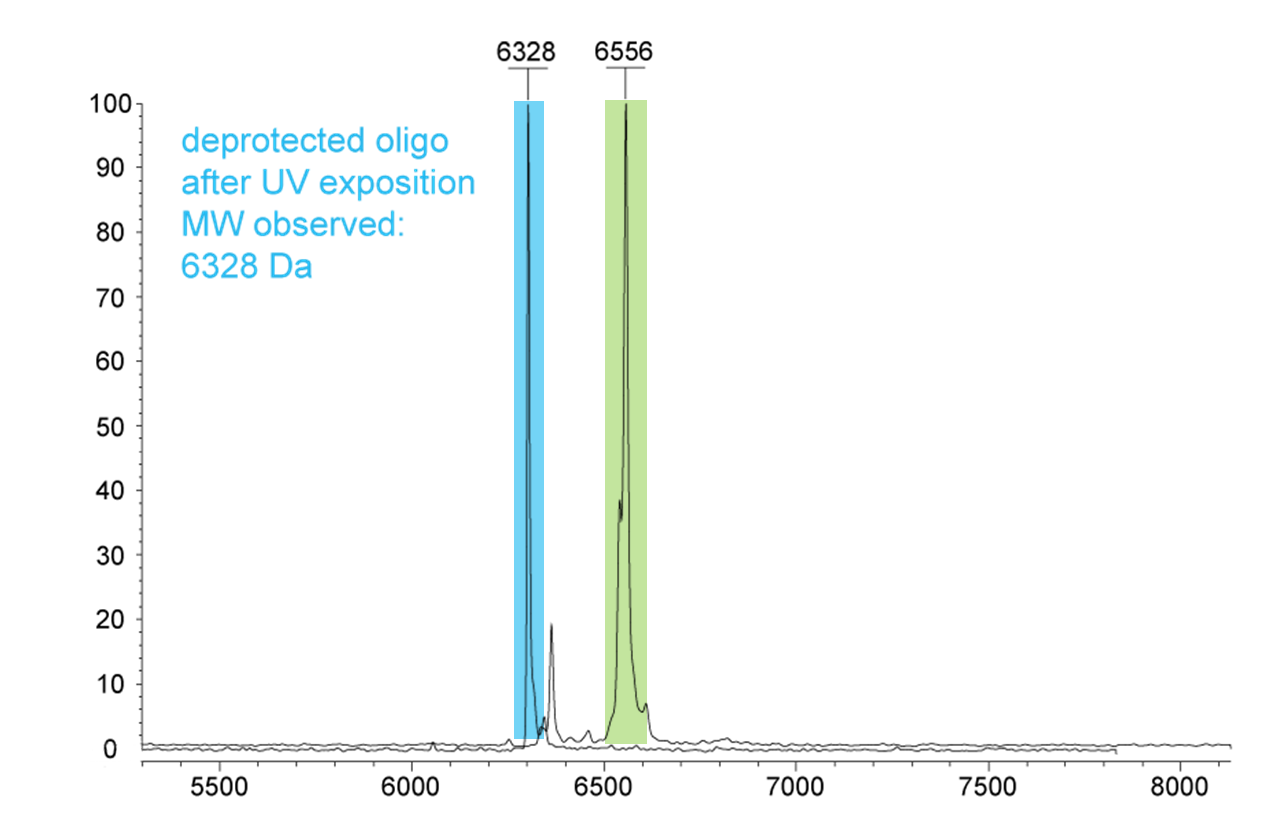 Figure 3) shows the dT21 oligonucleotide after 30 minutes of UV exposure at 365 nm. The N-POM protective group then completely falls off the oligo
(MW 6328 Da) (highlighted in blue). For comparison, the N-POM dT-modified dT21 oligo in green (MW 6556 Da).